Recoupedrol is high in glycoside content and backed with 4 human clinical, Toxicological and preclinical studies. The manufacturing process for Recoupedrol uses cane ethanol and water only. Additionally, it is soluble in water. Recoupedrol is also Human safety assessed for one year

Effect of Recoupedrol on patients with Rheumatoid Arthritis

Recoupedrol was tested on 130 patients with Rheumatoid Arthritis in a double-blind placebo controlled study for 3 months and followed by 9 months open label study.

The American College of Rheumatology (ACR) Criteria measures improvement in arthritic symptoms such as pain, swelling, tenderness and stiffness. 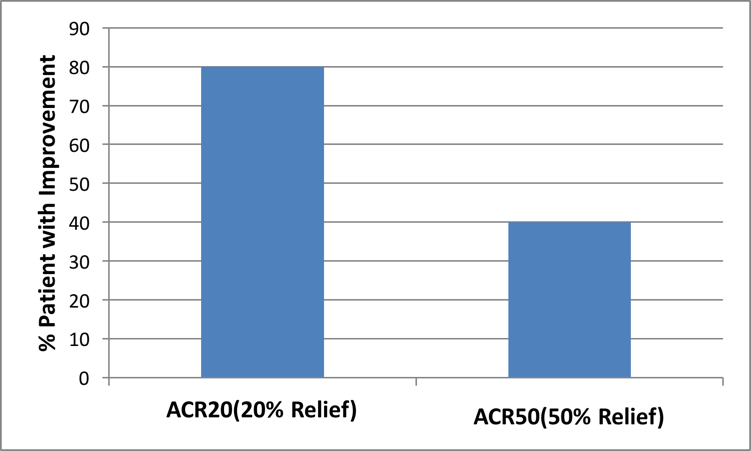 Rheumatoid Factor (RF) is an auto antibody that is directed against its own tissues (for example- inflammatory tissues). A higher level of RF shows greater probability of destruction of joints. RF, in combination with signs and symptoms can play a role in inflammatory disease prognosis. 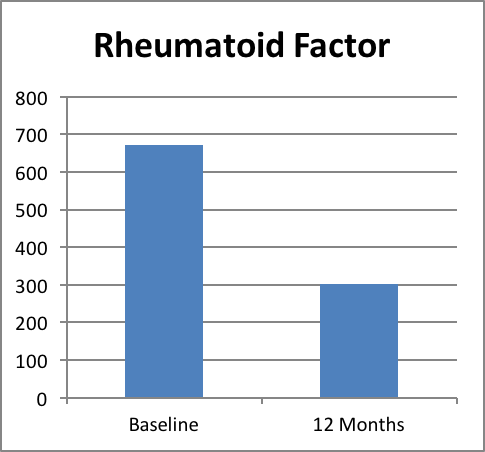 After 12 months of treatment, the RF titre reduced significantly by 55% in patients treated with Recoupedrol

C-reactive protein is a substance produced by the liver in response to inflammation. 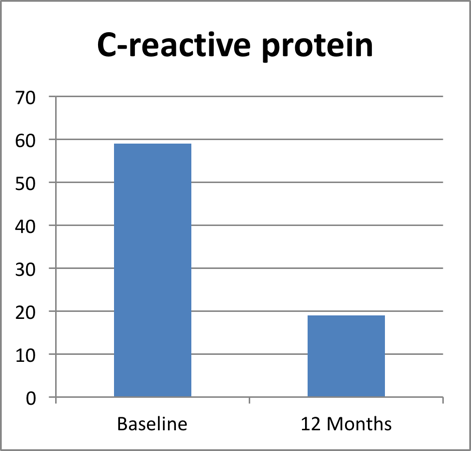 Biological response to the inflammatory stimuli leads to continuous release of pro inflammatory mediators like interleukins such as IL-1, IL-6 and TNF-α. These mediators change the proportion of osteoclast (bone resorption) and osteoblast (bone formation). Balanced proportion of these cells is critical for maintenance and repair of the bone. Imbalance of these cells results in chronic inflammation

A continuous release of pro-inflammatory cytokines and interleukins during chronic inflammation disturbs this balance. To balance, we need to inhibit the mediators.

*EC50 – the concentration of a drug that gives half-maximal effective response. Lower the EC50, higher will be the potency of compound Dexamethasone was a positive control

Start typing to see products you are looking for.